FREE SHIPPING ON ORDERS $40 AND OVER WITH PROMOCODE "XMAS2022" AT CHECKOUT. VALID IN USA ONLY
Cart 0
Cart 0 Regular price $35.00
It’s been three years since Michelle (Lexi Dripps) escaped the events in Wheary Falls. However, she is still plagued with the questions of what truly happened to Sam and Josh (Mitchell Musolino and Will Stout) and the rest of her friends that disappeared on Halloween night. Now in college, Michelle and best friend, Heather (Sable Griedel) are put in charge of the annual Gamma Tau Psi haunted house. Unfortunately for Michelle some uninvited trick or treaters from her past come knocking...and this time they’ve brought their friends...
Featuring a monster mash of guest stars including Ari Lehman (Jason Voorhees from Friday the 13th), Linnea Quigley (Night of the Demons), Joe Bob Briggs and Diana Prince aka Darcy the Mail Girl (Shudder’s The Last Drive-In), Lloyd Kaufman (The Toxic Avenger), and Doug Bradley (Pinhead from Hellraiser). The BRAND NEW SLIP COVER designed to look like a VHS from the artwork of Graham Humphreys matches perfectly with the previously released The Barn Part I Slip cover also by Mr. Humphreys.

Get our Special Edition Blu-ray release that features some great additional content. You can also Upgrade your copy to an "Autographed Blu-ray" including signatures from Joe Bob Briggs, Diana Prince, Ari Lehman, Linnea Quigley and cast!

We even have a super ULTRA LIMITED AUTOGRAPHED COPIES of less than 100 units signed by Doug Bradley! 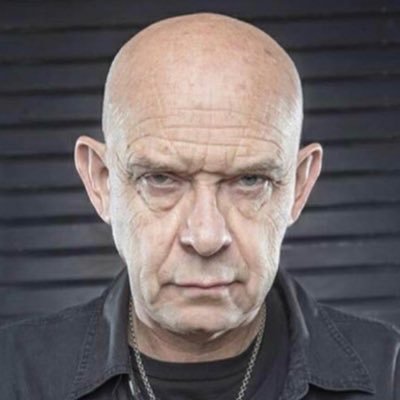